The first Modern Police Force was formed in Newcastle in 1836, 3 years before the County Police Act of 1839. Newcastle upon Tyne City Police lost its identity after the 1969 mergers when the new Northumberland Constabulary was formed. Based at Pilgrim Street police station(now closed and relocated at Forth Banks).

As Newcastle is just over the water to Gateshead I thought it a good idea to capture as much information about Newcastle City Police as I could.  If anyone can assist with any old photos then please let me know. 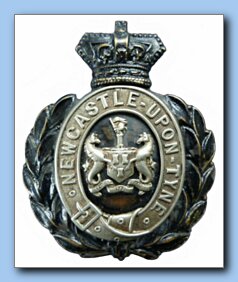